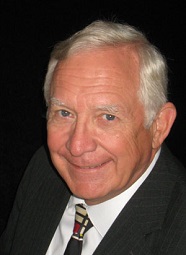 John Frana knows health care, and when he needed back surgery, he looked to Rockford Spine Center to help him develop a recovery plan that didn’t include the use of opioid pain medication.

Frana, 73, is a longtime national consultant for community health centers as president of theFranaGroup in Rockford. He was diagnosed with degenerative disc disease about three years ago and sought out four opinions about his condition. Frana did the research because if surgery was necessary, he only wanted it done once.

The conference covered a wide array of advanced spine surgical topics and techniques pertaining to the entirety of the spinal column. Rockford Spine Center’s surgeons frequently travel for educational events, and to observe and teach surgeries, in order to improve the quality care delivered in Rockford.

When Rockford Spine Center opened its doors in the summer of 2003, comparisons could have easily been drawn to “The Little Engine That Could.”

The goal was ambitious: to create a comprehensive, multidisciplinary, world-class center of excellence to provide top-notch and cutting edge spinal care to an area that was desperately in need of one. 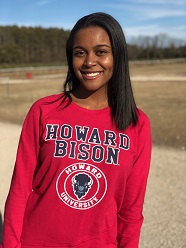 Spine surgery didn’t stop Taryn Burress from wearing a backless dress to prom just months after having the procedure to correct her scoliosis.

Rockford Spine Center’s Dr. Fred Sweet recently traveled to Massachusetts as an invited Professor at the winter meeting of the New England Spine Study Group to speak about his work with spinal deformity patients and a unique surgical technique he developed. 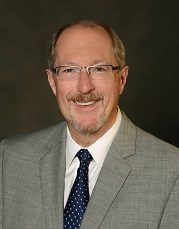 To fix his back problems, local Rockford accountant Dan Loescher had to refocus his attention from the pain in his lower back to his neck. 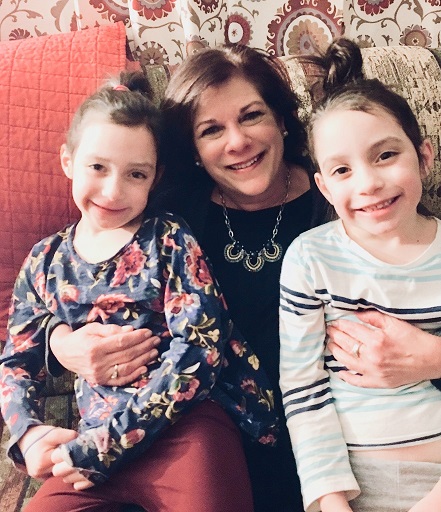 Nancy Lauritzen built up a high tolerance for the neck pain that plagued her for years, which proved useful when she had to battle insurance to approve surgery at Rockford Spine Center.

Observing complex surgeries for continued education is one of the many ways Rockford Spine Center’s surgeons remain committed to providing the highest-quality, patient-centered care. 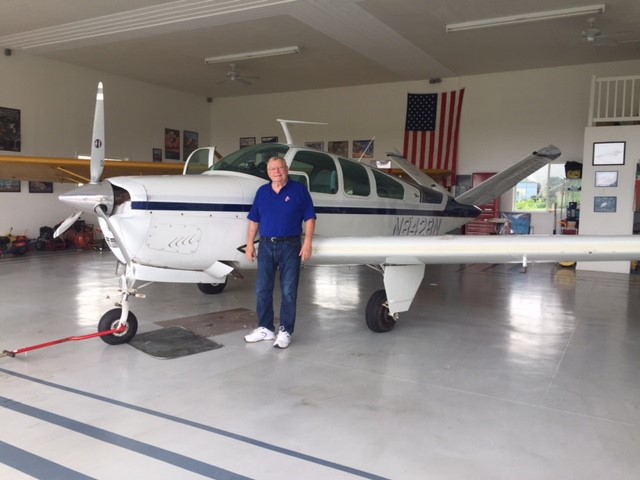 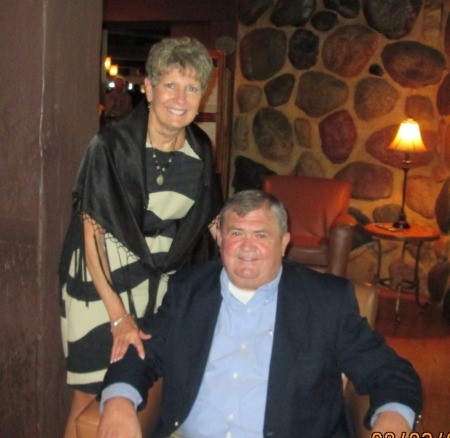 Suzanne English has embraced exercise for as long as she can remember. She walked three miles a day for more than 20 years and biked outdoors.

Ten years ago, the retired speech pathologist from Ottawa was diagnosed with Parkinson’s disease, which she controls through medication. While that slowed her down some, it was the pain in her right leg that eventually led her to Rockford Spine Center.

He talked about his recent training at the Titleist Performance Institute. TPI trains physical therapists and other health care providers in techniques to help golfers prevent injuries and improve their games.

Tim Gaumond still remembers the back surgery he had when he was a young teenager. During a five-hour procedure, surgeons placed rods in his spine to correct a congenital alignment condition. A long hospital stay was followed by weeks in a body cast and then time in a wheelchair and on crutches. He missed months of the school year. While the surgery was successful, the recovery was an ordeal. 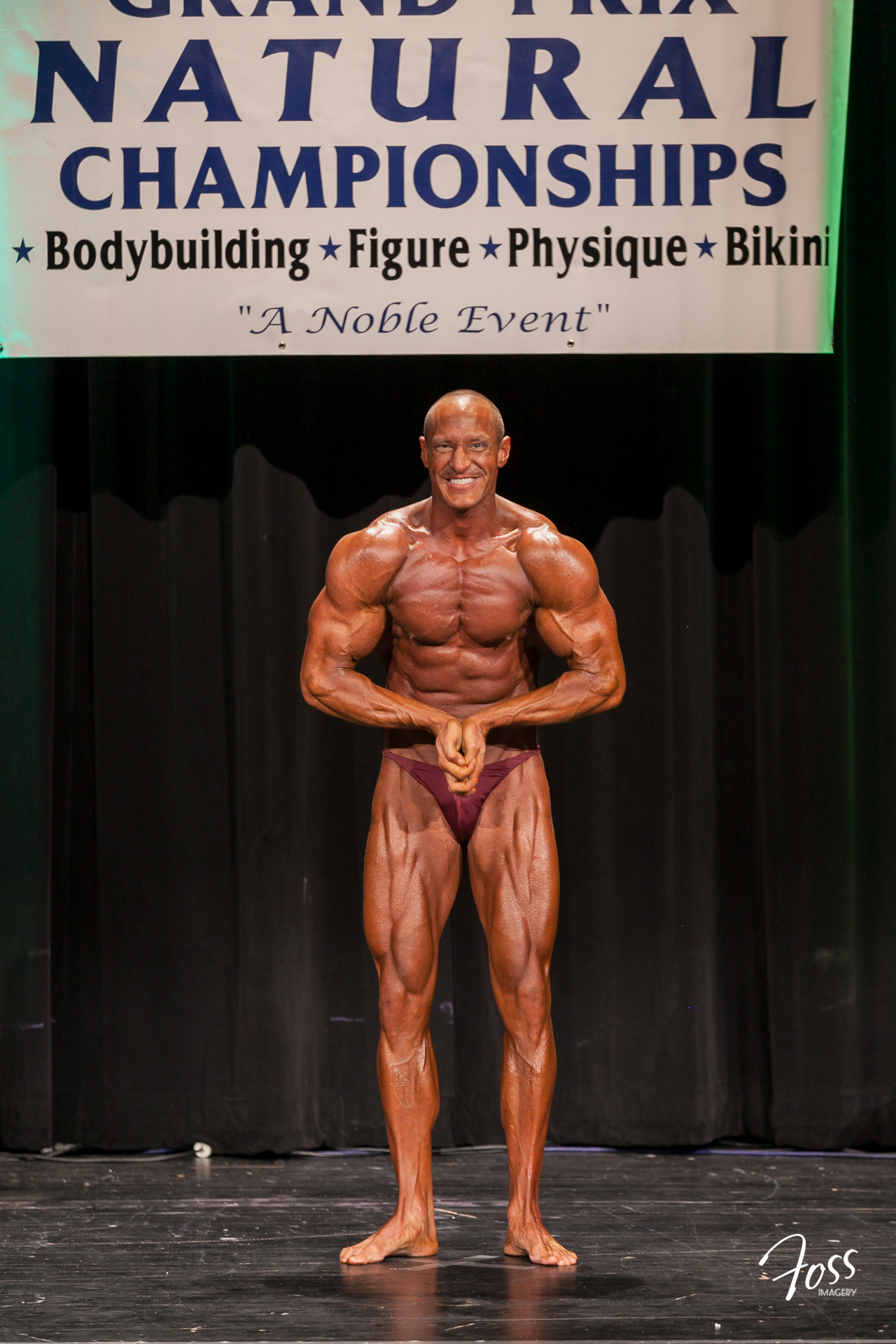 Zach Gough is no ordinary athlete. A competitive bodybuilder for the last 10 years, he knows just how critical it is to keep your body functioning properly. 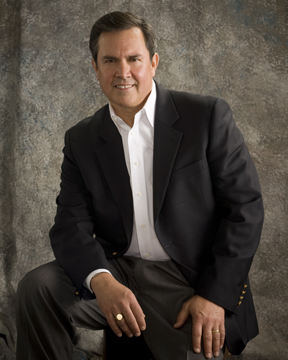 Tyler Pratt knows how to find people.  An executive recruiter who runs his own firm in Rockford, he specializes in selecting executive candidates for health care clients.  That knowledge served him well when it came time to find a solution to his pain.

Surgeons at Rockford Spine Center (RSC) are using a new technique to minimize the pain patients feel when recovering from spine surgery.

The surgeons inject the medication at the surgical site toward the end of cervical, lumbar or thoracic fusion surgeries and other similar procedures.  As the Exparel wears off, the other pain-reducing medications begin working, further reducing the pain the patient might feel.

“There’s typically a 36-hour window for post-surgical pain,” says Dr. Roh. “While each patient reacts differently, we’re finding that Exparel can typically reduce the immediate post-operative pain level from a 7 or 8 on a 0-10 scale to a 3 or 4, which most patients describe as quite tolerable.”

Less pain means a much shorter hospital stay following the procedure and a more pleasant surgical experience with higher patient satisfaction.  Using the Exparel also has eliminated the need for patients to have a Foley catheter or a patient-controlled analgesia (PCA) pump.

“We’re in the business of reducing patients’ pain,” says Dr. Sliva. “We’re always looking for innovative ways to make our patients more comfortable following surgery and we’re excited at the results we’re seeing from this technique.”

Daniel Knolhoff, Pharm.D., is the Pharmacy Operations Manager at OSF Saint Anthony Medical Center.  He and his team have been gathering data on more than 155 Roh and Sliva surgical patients that used Exparel since March 2015 in procedures at OSF.  He says the data is very promising and shows the drug having a positive impact on length of stay, nearly one day less, and overall use of narcotic pain medication after surgery.

“That’s a good indicator that patients are feeling less pain,” says Knolhoff. “They can start physical therapy sooner, usually on the same day of surgery. And, by eliminating the need for a PCA or a Foley catheter, we increase mobility and reduce the risk of infection.”

Suzy Erb is an elementary school music teacher in Lena, Ill., west of Freeport.  She had spinal fusion surgery between the L-5 and S-1 vertebrae in 2010 with Dr. Roh and remembers the experience well.

“The surgery was great and worked wonderfully,” she recalls. “However, the hospital stay was very rough. I don’t tolerate pain medications well and my pain was pretty high.”

She says the relaxing and healing took place at home, after the more difficult time in the hospital. Earlier this year, she had a second fusion surgery with Dr. Roh, on the L-4 vertebrae, after developing cysts on either side of her spinal column. Dr. Roh used the Exparel protocol and the experience with her pain levels was completely different.

“Night and day,” she says. “The recovery was so much better this time. I was up walking around in the hospital and I barely felt like I had had surgery. I was able to transition to the pain killers and then got off them quickly. There was really very little pain at all.”

Mary Horvat tells a similar story. She’s a high school physical education teacher in Rockford who leads a very active lifestyle. She had spinal fusion surgery in 2007 on the L-5 and S-1 vertebrae and remembers the pain following the surgery.

“The surgery was a success but the pain was more than I expected,” she says. “The first few weeks were rough and I had to have several prescriptions and ended up adding stronger painkillers. Then, it was difficult getting off them, as I’d never had to wean myself from that type of drug.”

Earlier this year she had a second surgery on L-4 and L-5 and the procedure also repaired some compressed nerves. Dr. Roh explained to her that he’d be using a newer protocol to manage her post-surgical pain. The experience this time? Totally different.

“After the surgery, I was able to walk the halls later that day,” she says. “There was very little pain and I only ended up with one prescription for pain medicine and I didn’t even use the whole supply. I could have gone back to work even earlier if I didn’t have a job with a lot of physical activity.”

Rockford Spine Center and OSF are continuing to gather data on surgical patients that have used Exparel and hope to share their detailed findings with the medical community in the future. 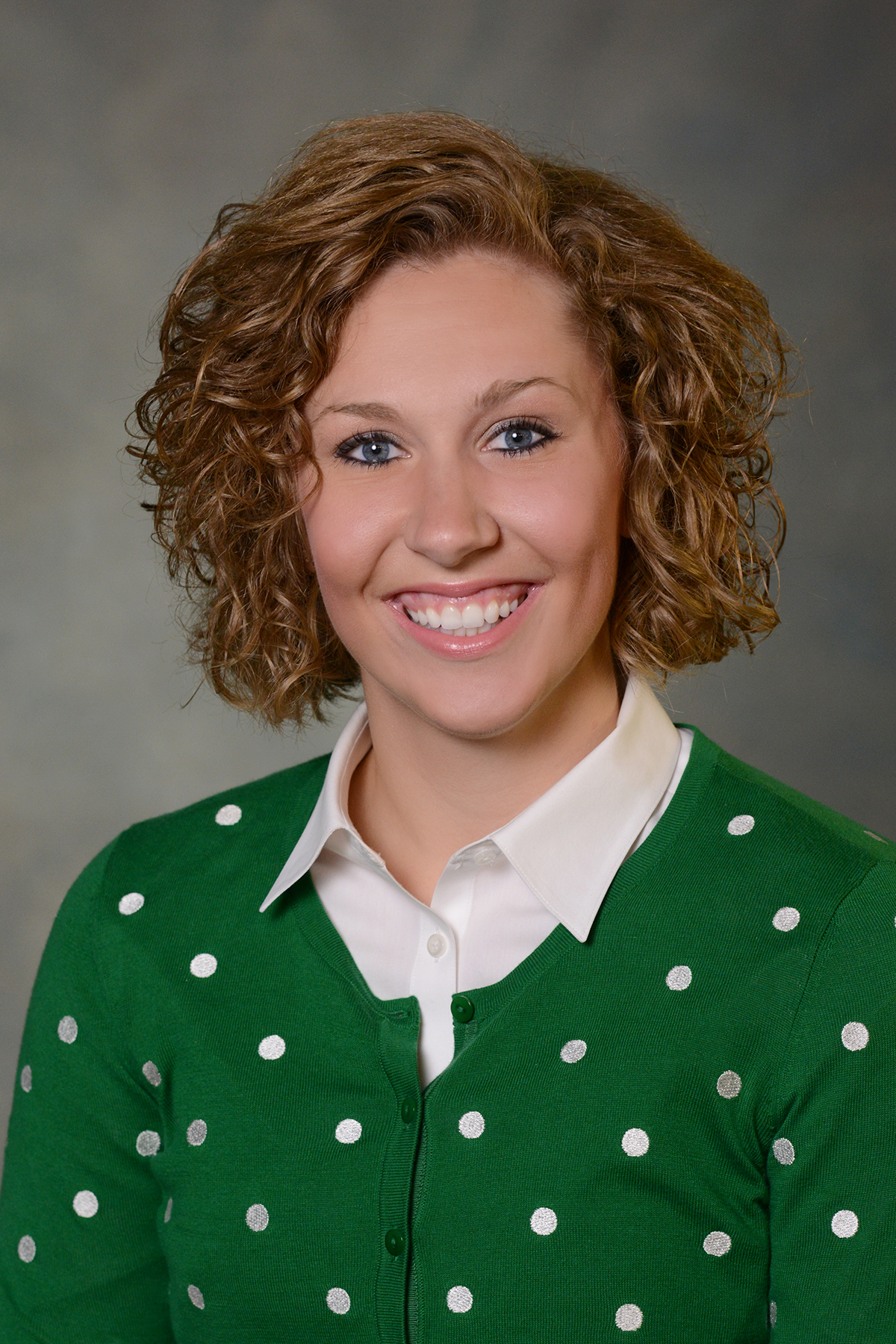 Specialty Practice Adds to Its Team of Professionals

Alderks earned a bachelor’s degree in exercise science and a doctorate in physical therapy from Carroll University in Waukesha, Wisconsin. She conducted research during her graduate training and presented at the national conference of the American Physical Therapy Association, of which she is a member.

The course, “Evaluation and Treatment of Patients with Dizziness and Balance Disorders: A Comprehensive Approach Through Vestibular Rehabilitation Therapy,” was presented by Saravanan Chockalingam, P.T., D.P.T., C.L.T., C.Y.T. He is a physical therapist specializing in vestibular disorders and a member of the Vestibular Disorders Association (VDA).

According to the VDA, 30 percent of people over the age of 65 have dizziness as a common symptom.  Often times, dizziness is treated with medications to address nausea and vertigo without addressing the source of the dizziness.  Certain causes of dizziness can be resolved within one physical therapy session without medications.

Smitley joined RSC in 2015 and holds an associate’s degree in applied science for physical therapist assistants from Blackhawk Technical College. Her practice has centered on outpatient orthopedic rehabilitation.